One of the Nature`s secrets is in the healing properties of snails. The snail can be a real cure for the skin.

This is a set of drugs that come directly from the natural pharmacy.

Using the ingredients separately won`t lead to the desired effect. Their strength lies in their joint effect (synergism).

The presence of these organic ingredients stimulates the repair processes in the skin.

The beneficial effect of the extract of snail was found in antiquity by the father of medicine, Hippocrates,who used it as an anti-wrinkle ointment.

After long observation, he noticed that the snail does not suffer from skin infections due to anti-inflammatory properties of the mucus. 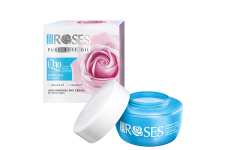 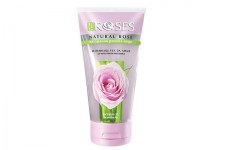 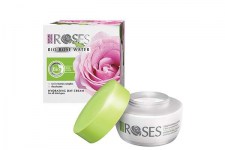 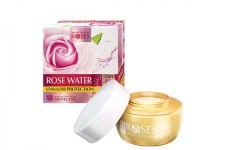 Cleansing gel for face with rose oil and hyaluronic acid 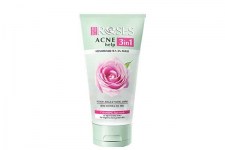 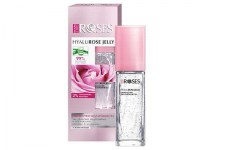